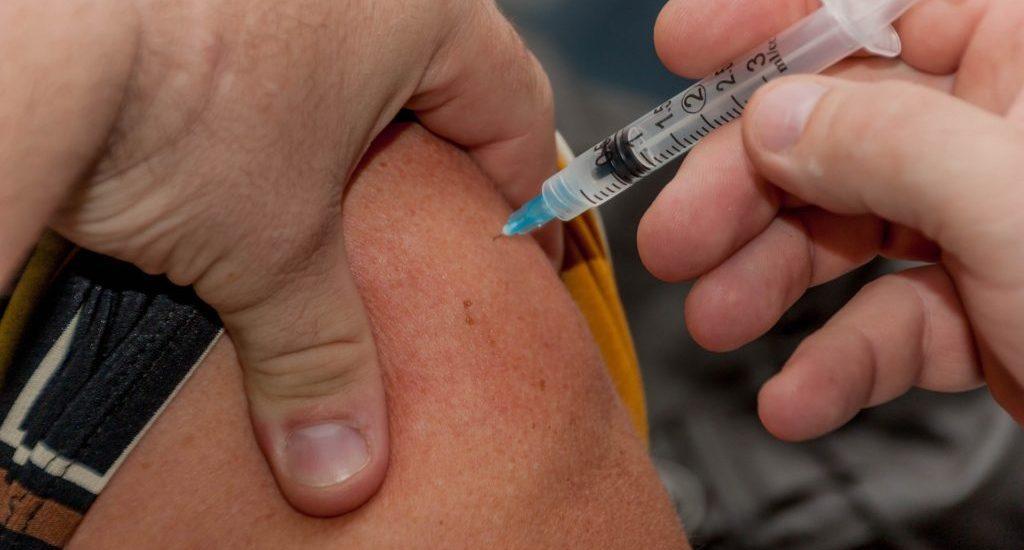 An antibiotic is a chemical compound produced by some living beings (such as penicillin, which is produced by some species of fungi) or obtained through synthetic derivatives and that function as drugs that kill or inhibit the growth of bacteria, microorganisms sensitive to them.

Each of the antibiotics used in medicine is aimed at treating an infection by a specific bacterium or group of bacteria. Some are very specific and others are capable of affecting several different species. Hence, there are some broad-spectrum ones, that is, those that affect many different bacterial species.